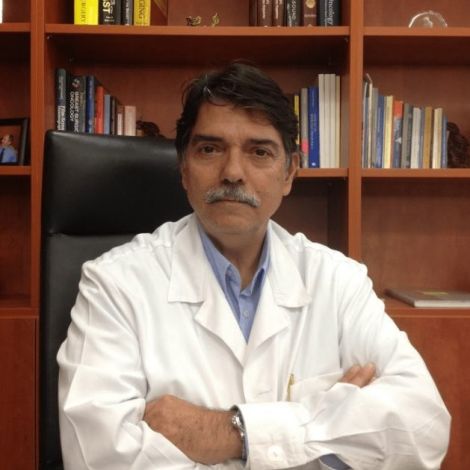 Dr. Grigorios Xepapadakis studied medicine at the University of Chieti, Italy. After graduation he worked as an internal assistant-at Institute of General Pathology, next to the professor Francesco Barboni. During this time,he was involved in all research programs of the institute.

He began his specialization in General Surgery at the Department of Surgery in “Hippocrates” General Hospital, During his specialization, he took part in various projects of experimental surgery   while preparing his PhD entitled “Study of the activity of cataract reactions in patients with acute pancreatitis.

He continued his education as a Medical professional in Center of Breast Diseases, “Helena VenizelouHospital” , and after that, from 1990-1991 he attended the National Oncology Institute in Milan and specifically in the 3rd Sector Surgical Oncology with main subject Breast diseases under the Professor Bruno Salvadori.

From 1991-2000 he worked at his Breast Surgery Clinic, IKA Oncology Hospital “G. Gennimatas”.

From 1993 until now he is dedicated to the health of women with breast diseases:

1992-2008 Director of the Prevention breast cancer Unit, Bank of Greece.

2001-2007 Director of the Breast Surgery Department at Metropolitan Hospital

Current positions: Director of the Breast Surgery Department at IASO HOSPITAL & Member of the IASO Board

Member of the following Medical Societies: 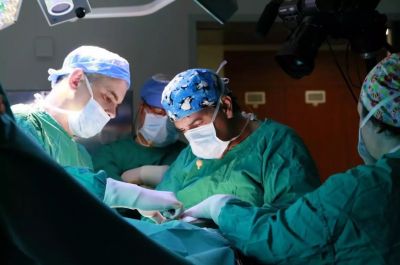 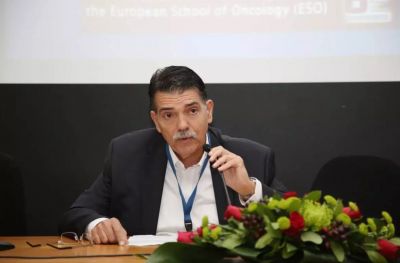 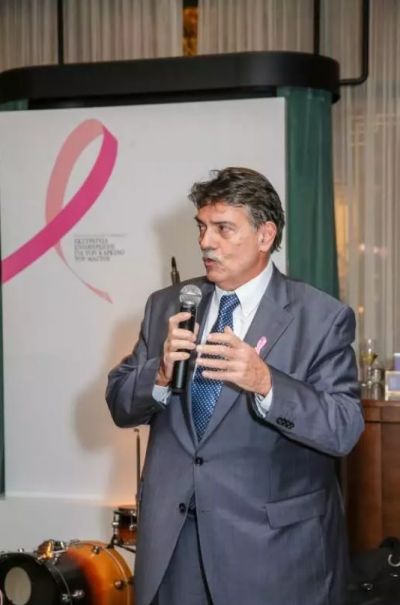 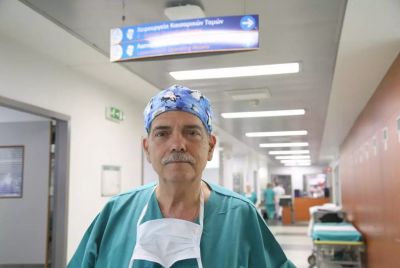 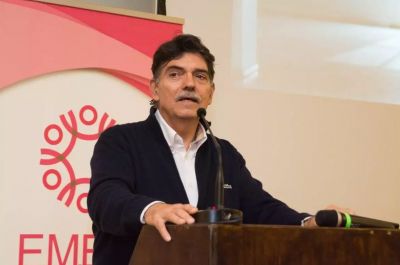 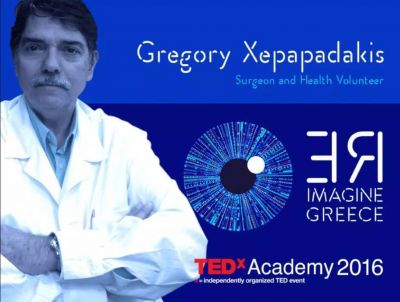 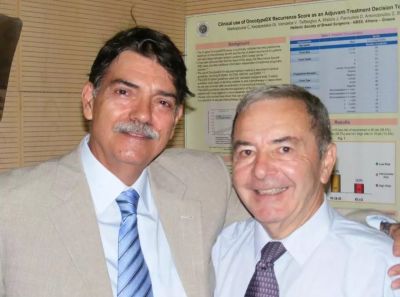 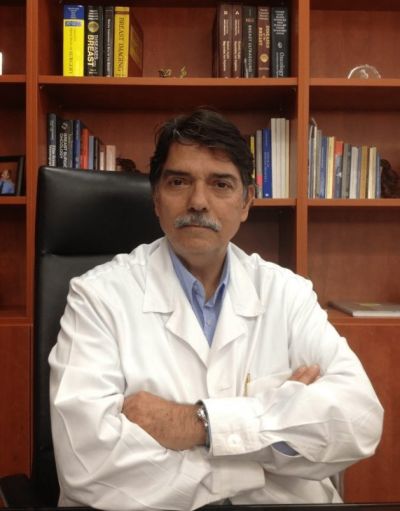